After living in the Detroit Metropolitan Area for over 36 years and commuting to Downtown Detroit for sporting events, concerts, bars, and the infamous Detroit Autoshow (also known as the North American International Auto Show); at some point you find yourself wondering the streets of the city looking for food or simply to explore. In addition to the cityscape environment, you can find some beautiful murals in various locations – some pieces professionally contracted and out in the open, but others aren’t so obvious and require a little additional scouring and sometimes found in some tough areas. 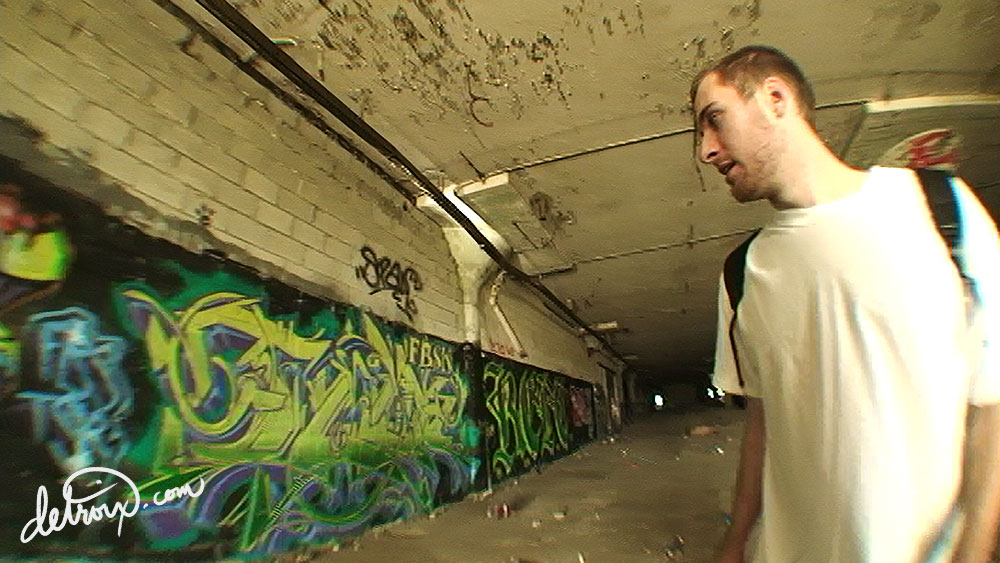 The same can be said for Rome. In fact, those from “Detroit” whom visit Rome, will find themselves somewhat at home considering that they’re 5200 miles away. When you break away from the usual touristy tracks, you can find some very nice murals and graffiti pieces around the ancient city. Rome always has been and always will be a city oozing with a creative culture.

Today, I’ll be your tour guide, but not for your typical touristy walkabout – Sometimes the best spots are the one’s less frequented. Let’s go there.

Art is an International language
and through it each nation
makes it own unique contribution
to the culture of mankind.
– Dwight D. Eisenhower

San Lorenzo did become urbanized until the late 1800’s. This is during the unification of the Kingdom of Italy and Rome becoming an actual capital. The area was originally intended for workers arriving in Rome to urbanize the city. Fast forward to today, Sapienza Universita di Roma is a casual 10 minute walk away so San Lorenzo is where many of the students reside. Rome, being the capital of the world; naturally the universities are going to attract pupils from all over the globe. In turn, you’re going to have an expressive culture of creativity in the area.

Here are some great pieces you can find around San Lorenzo… 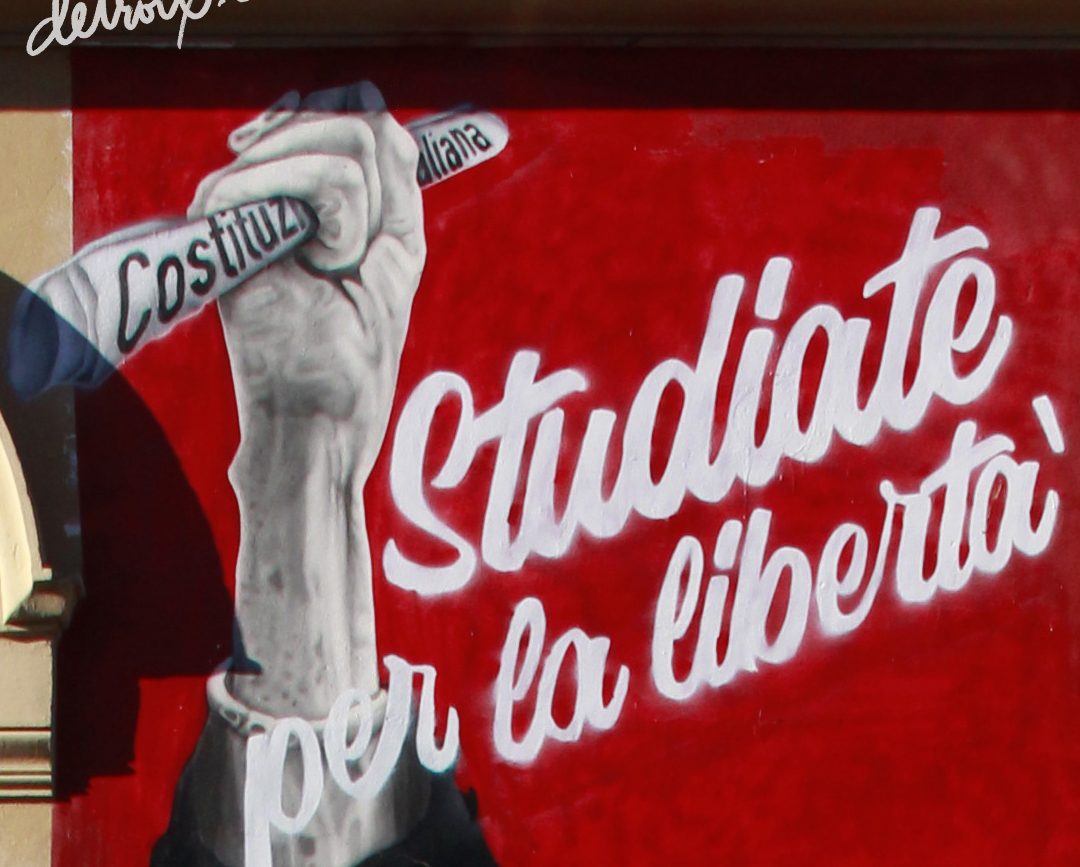 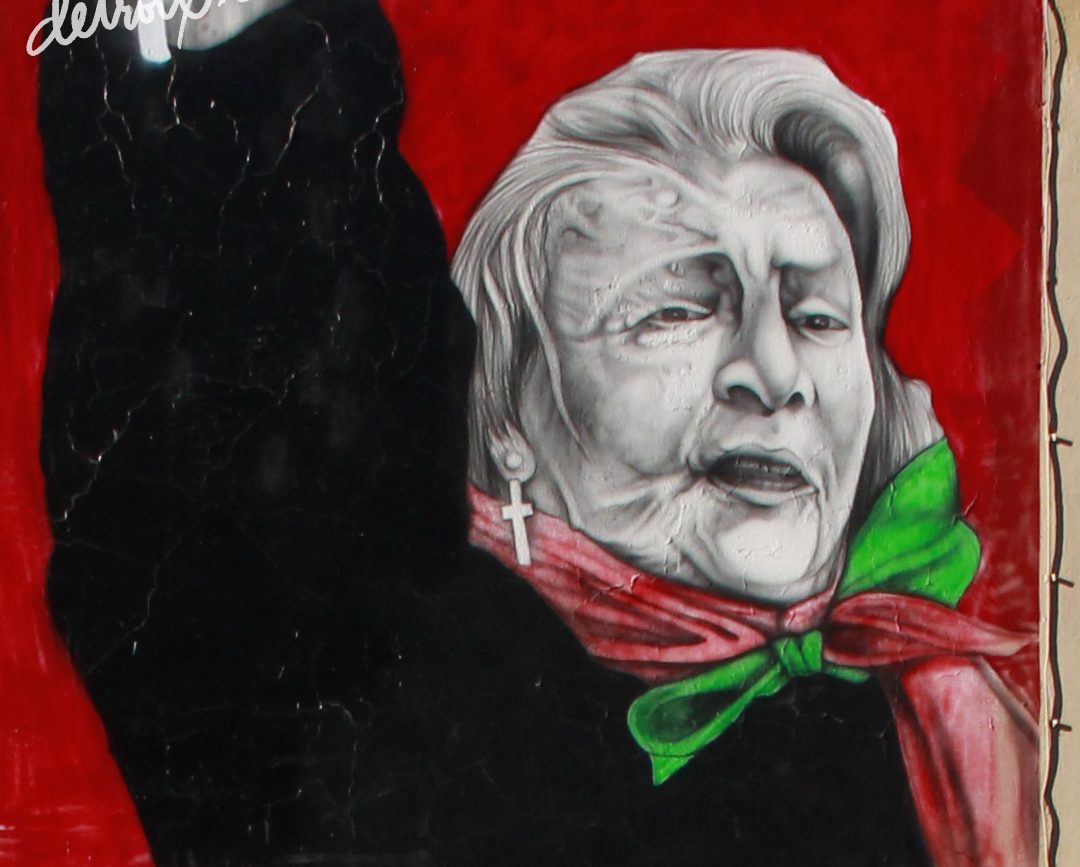 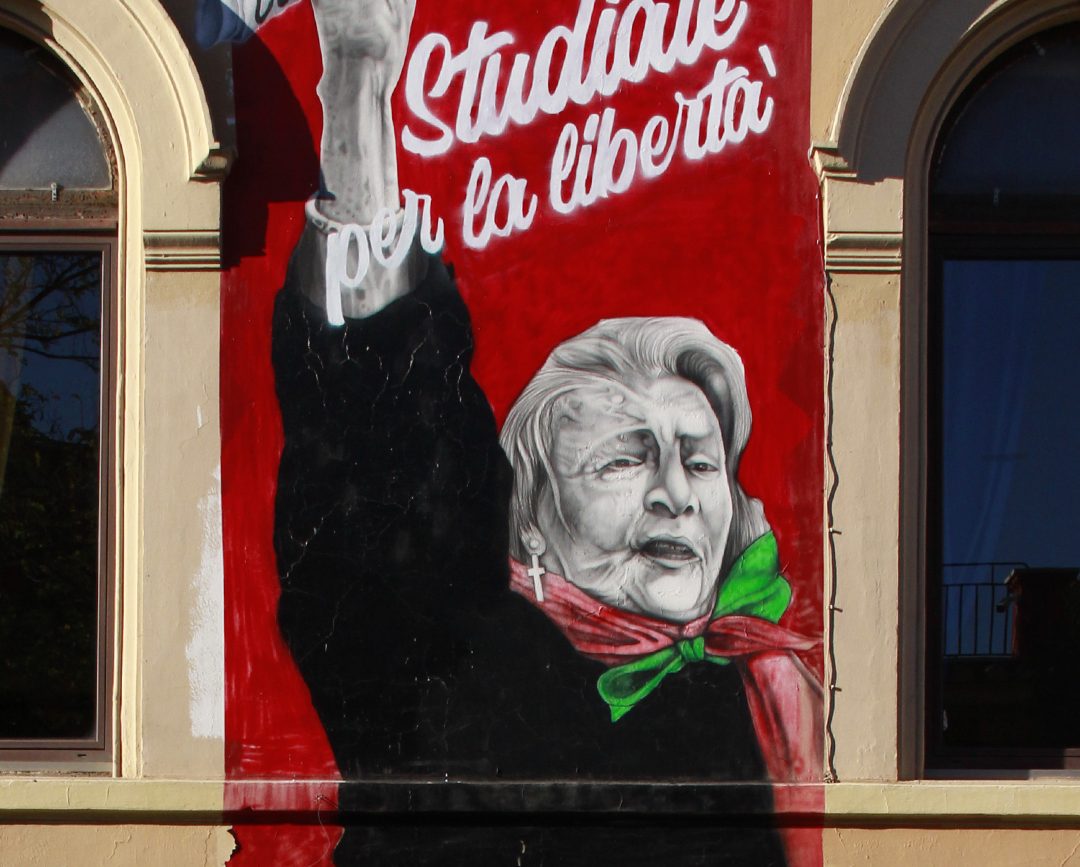 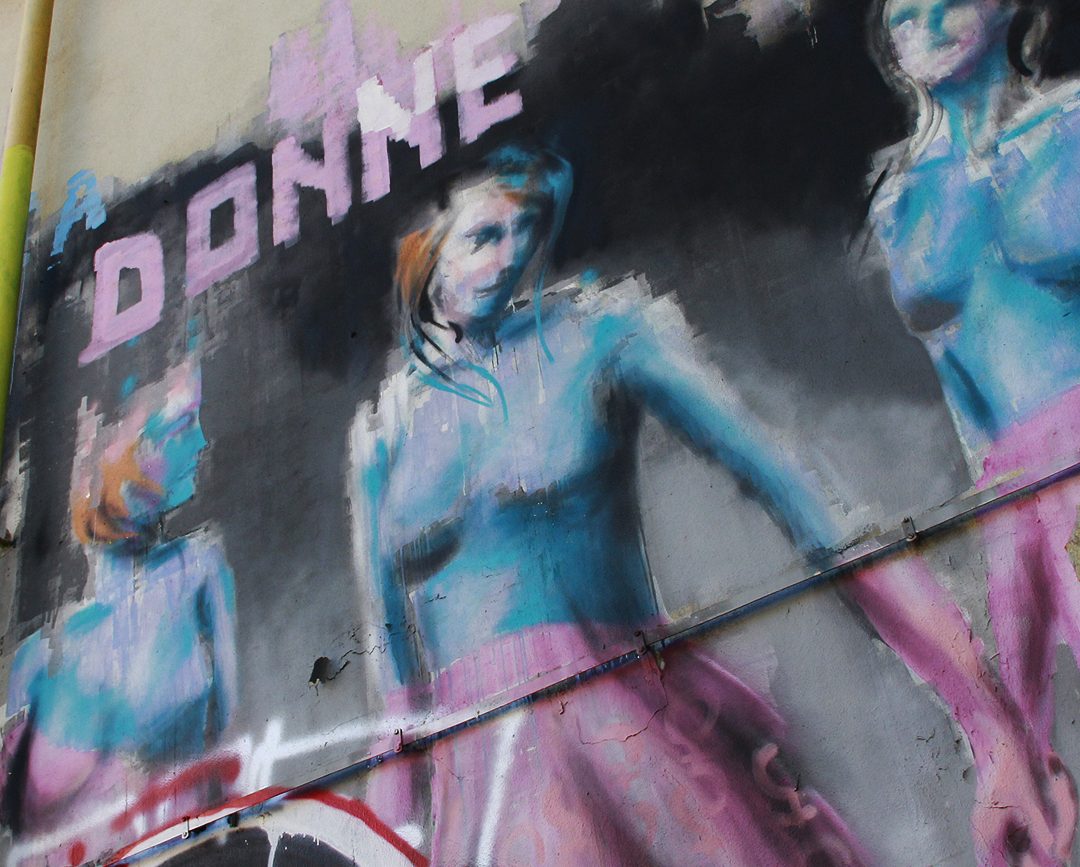 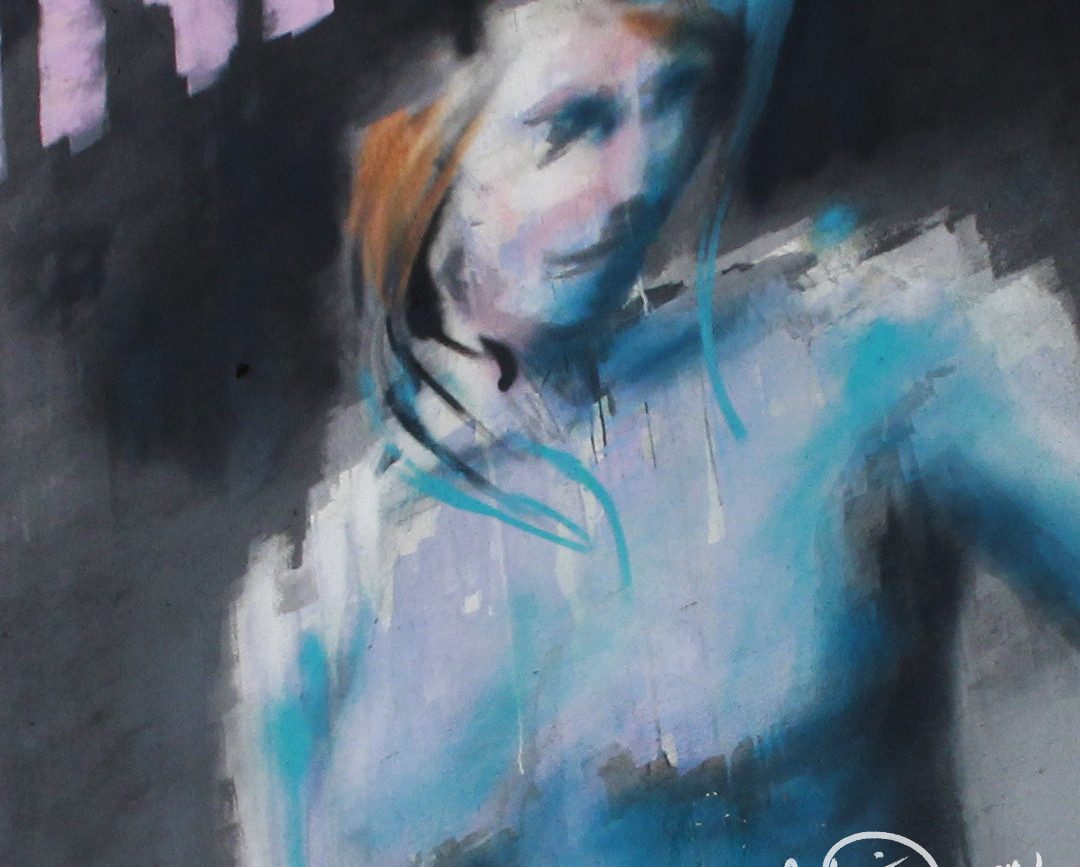 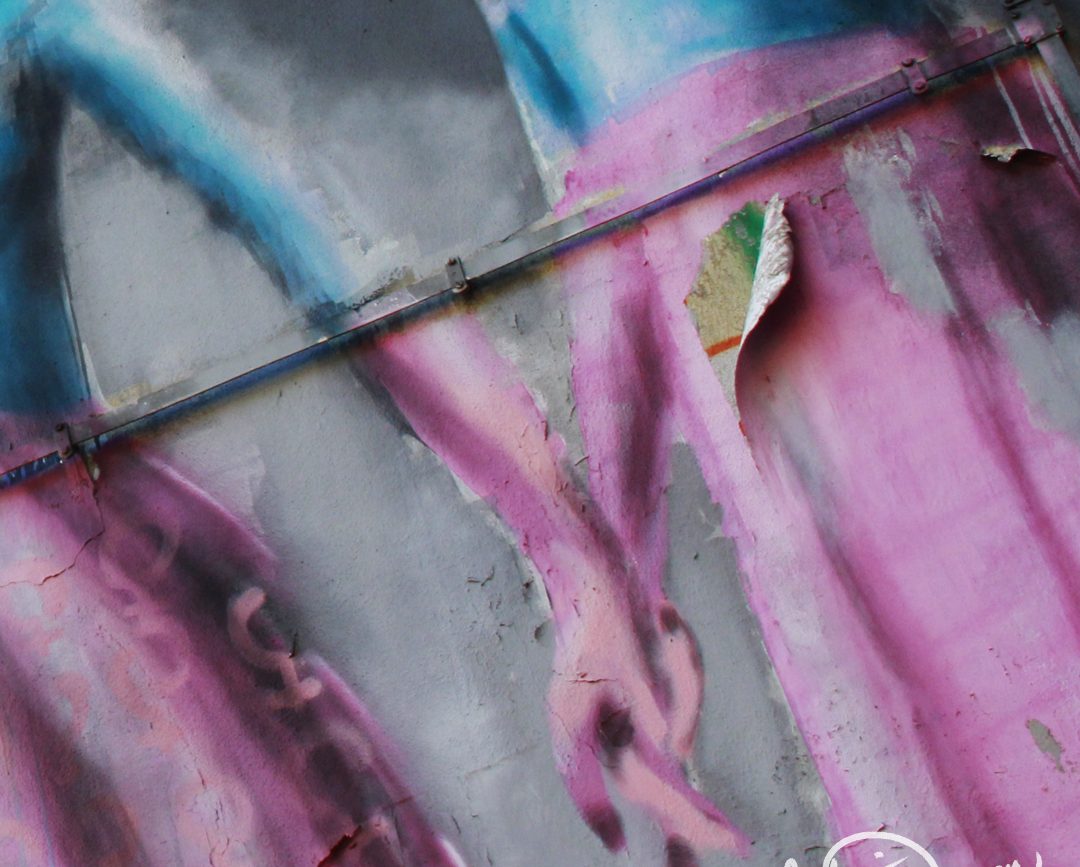 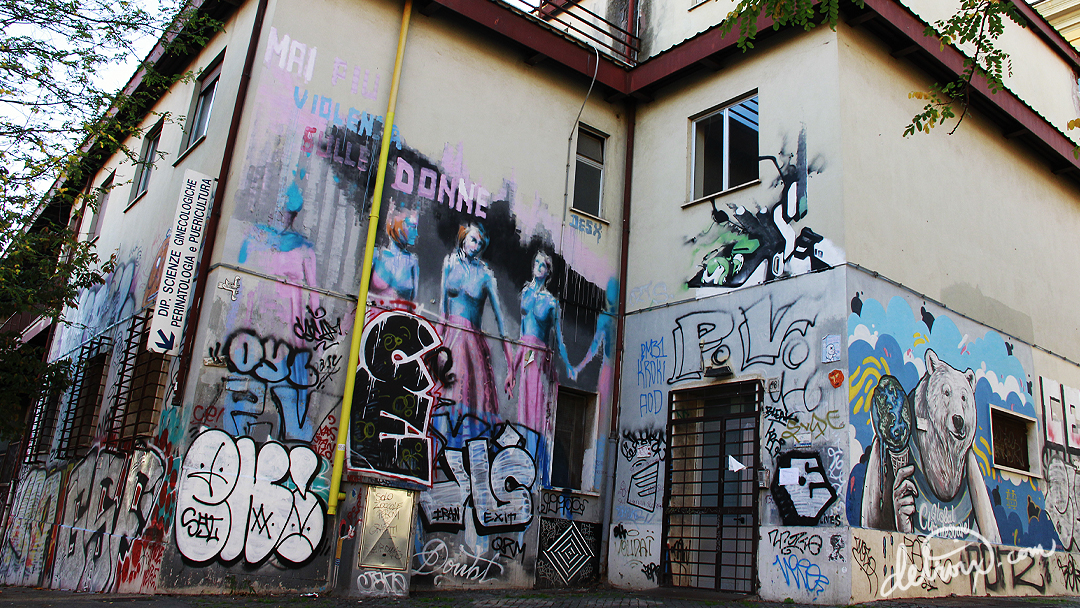 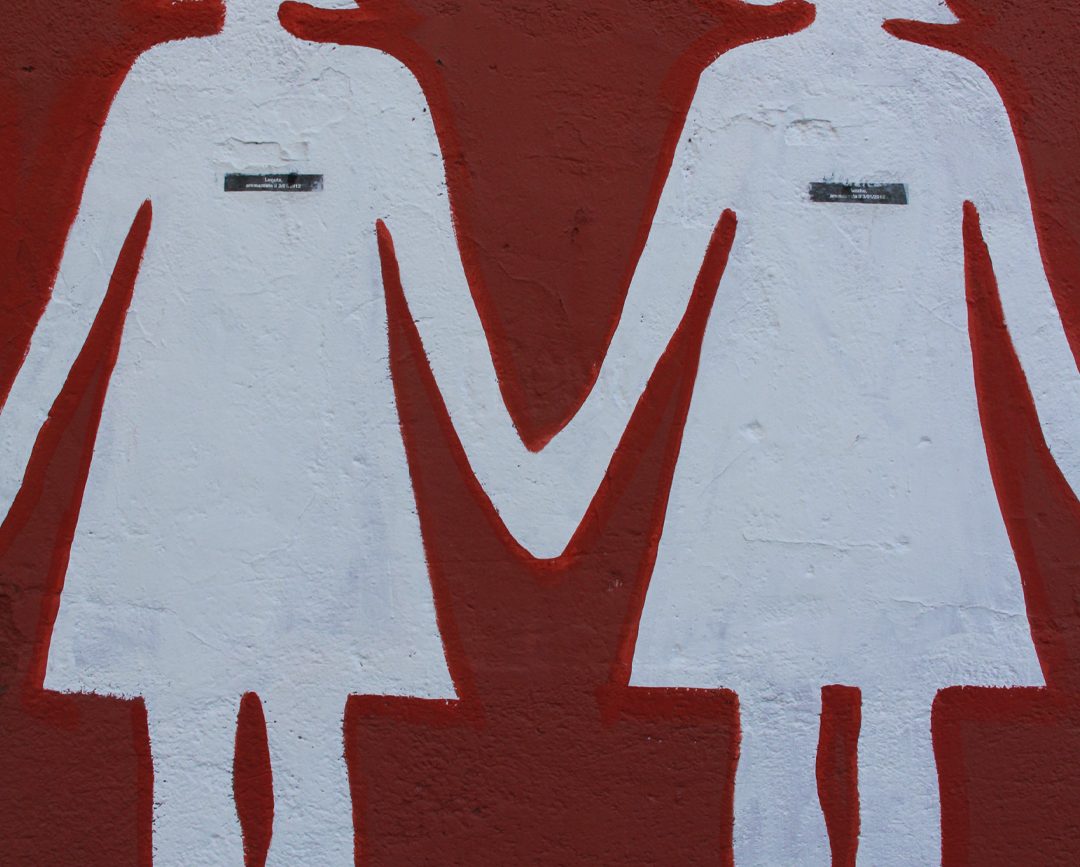 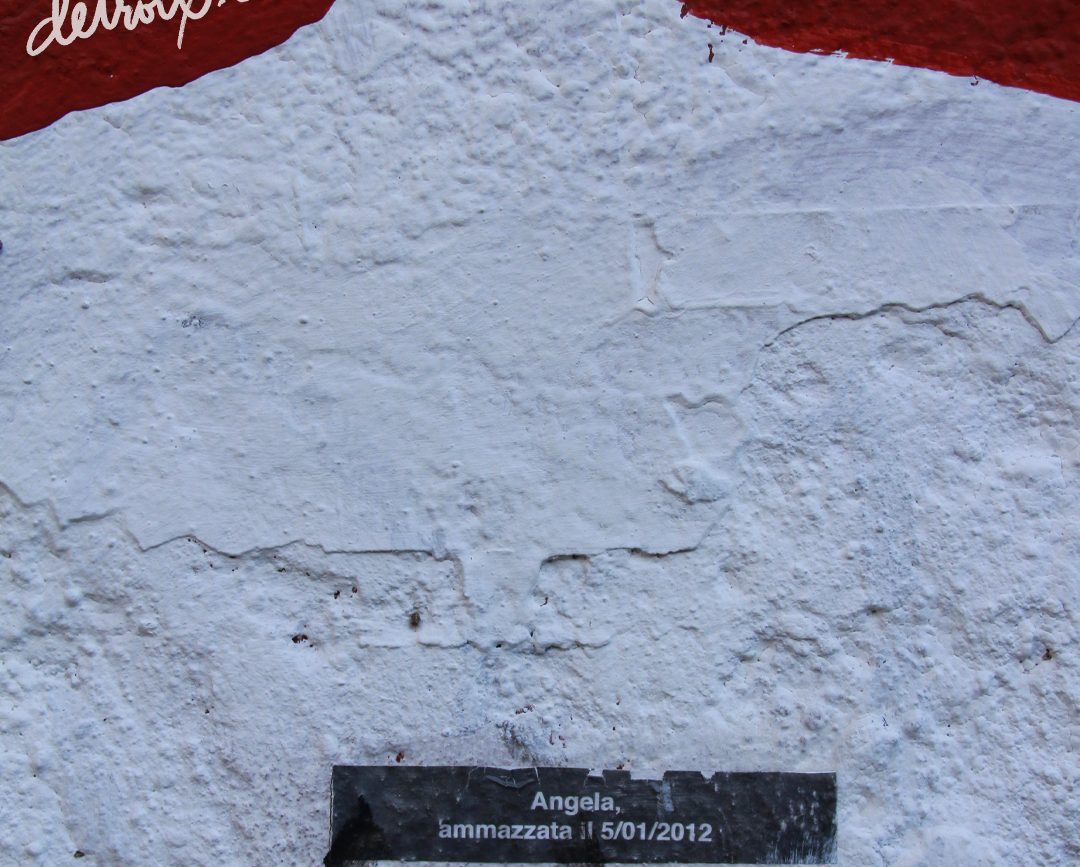 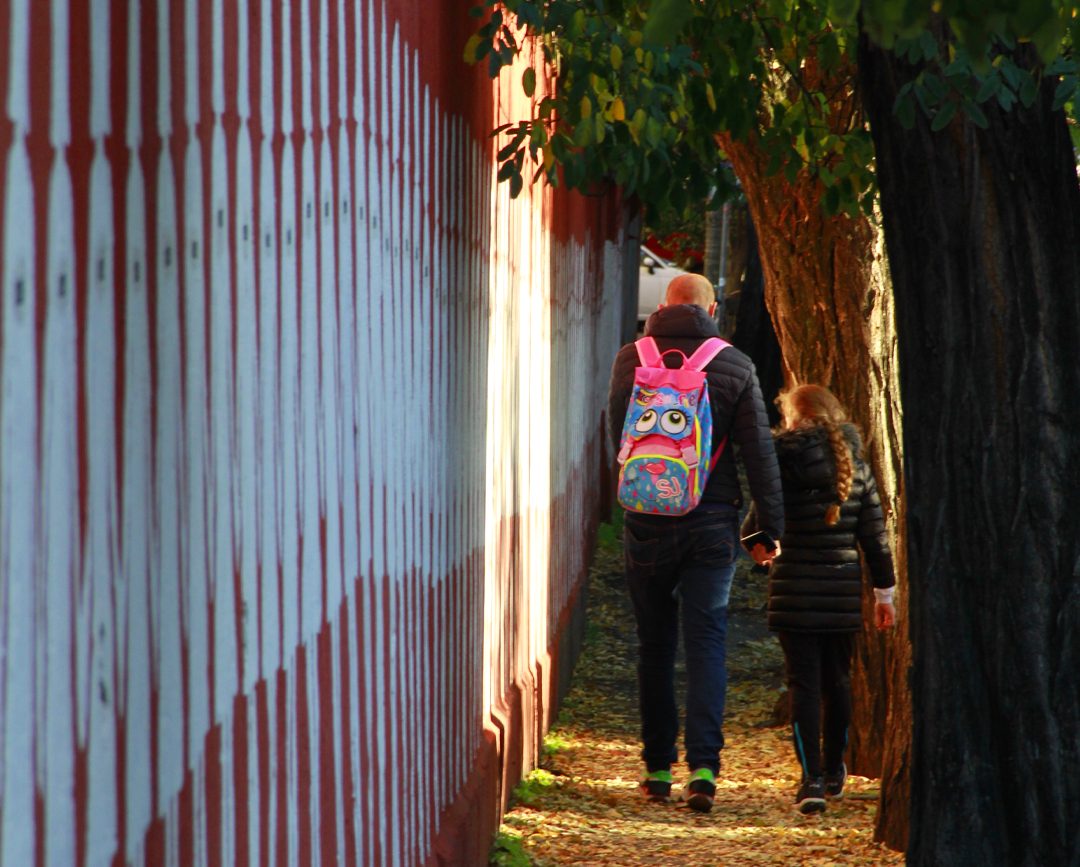 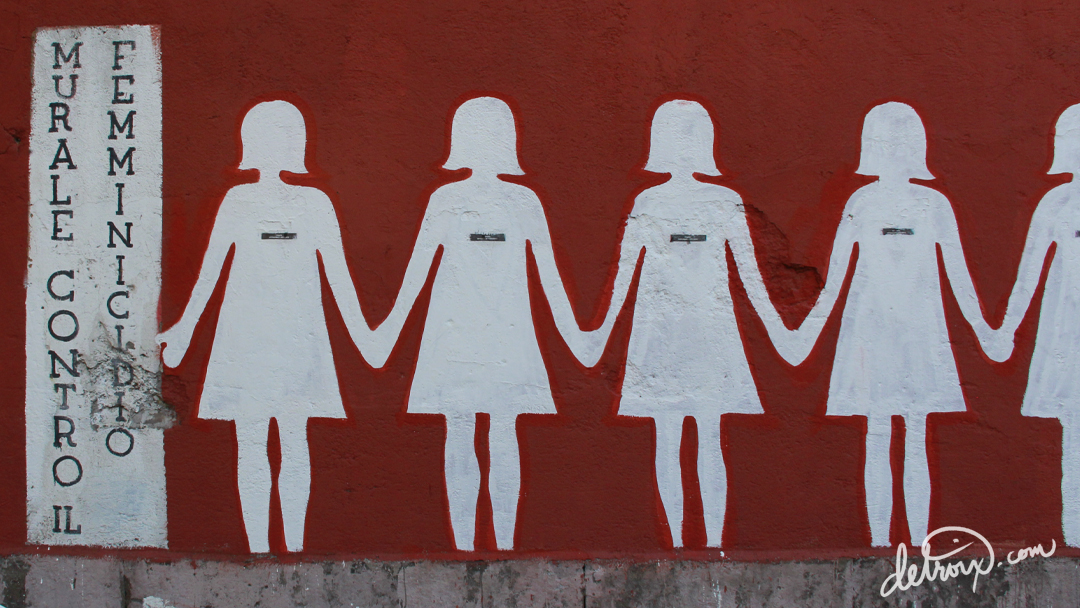 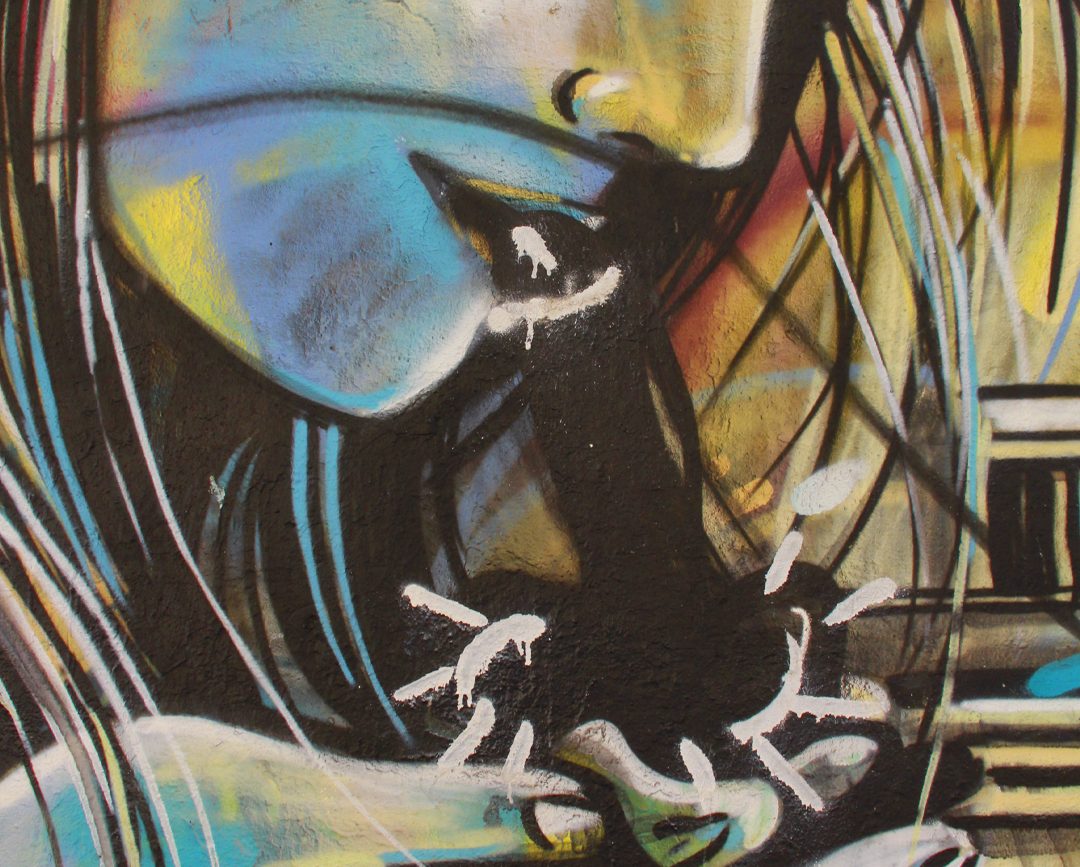 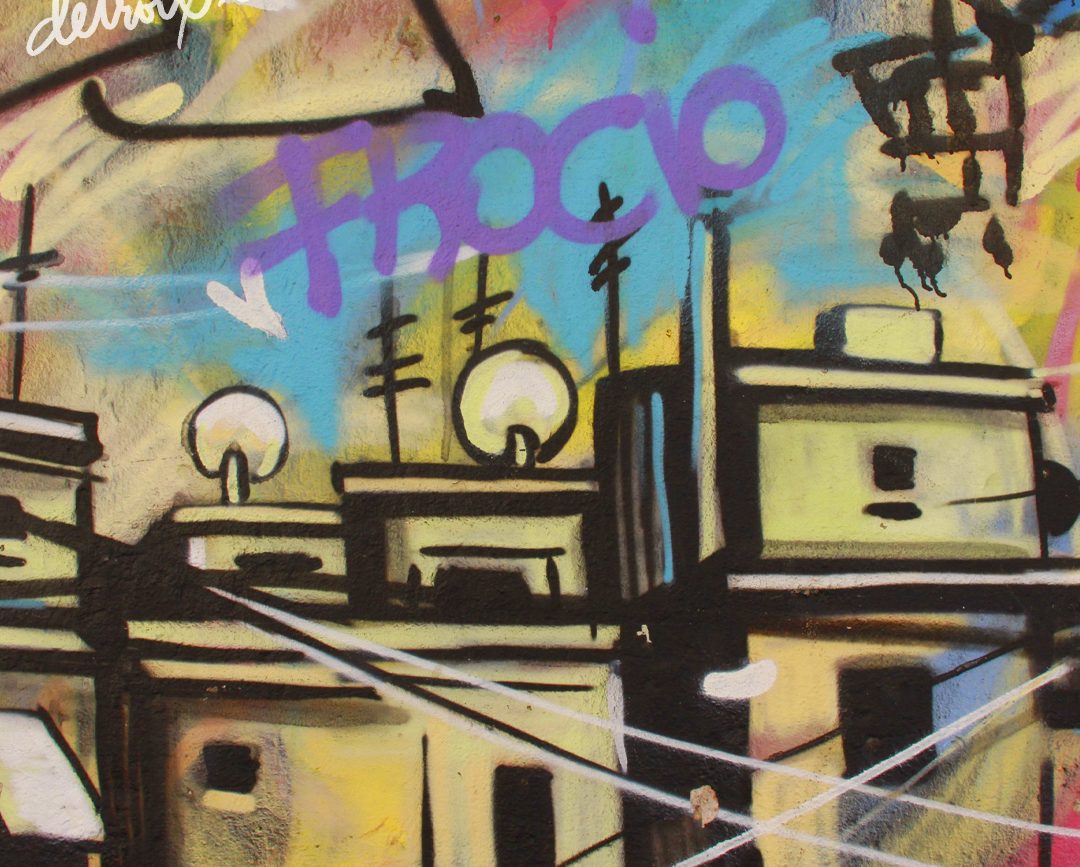 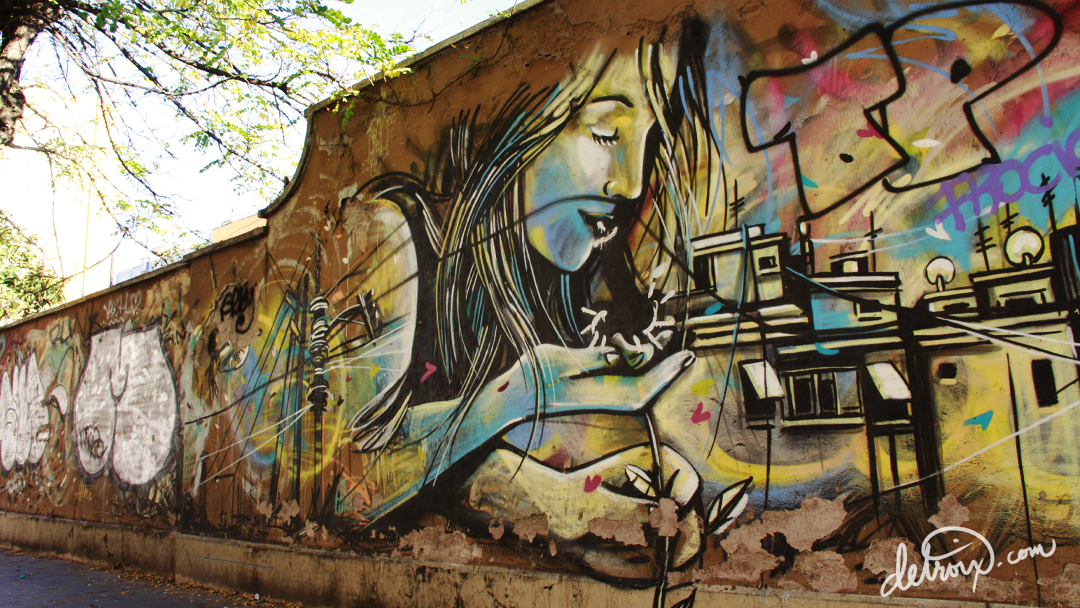 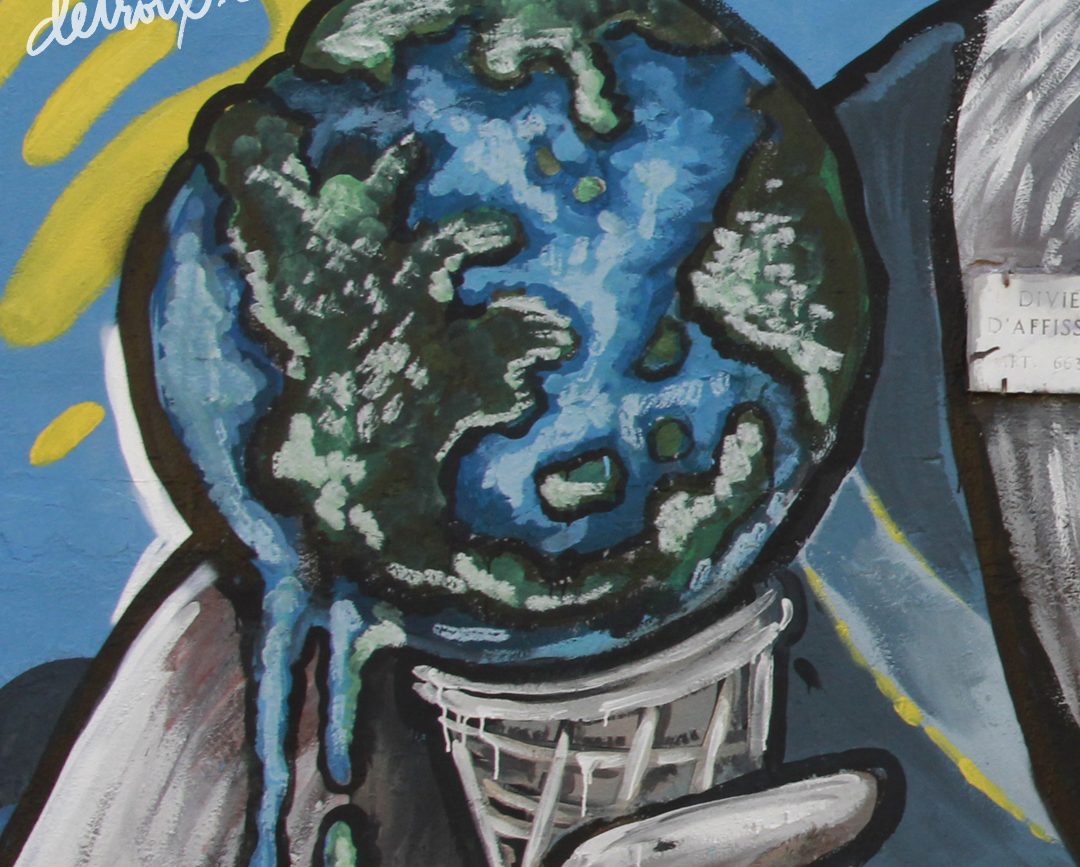 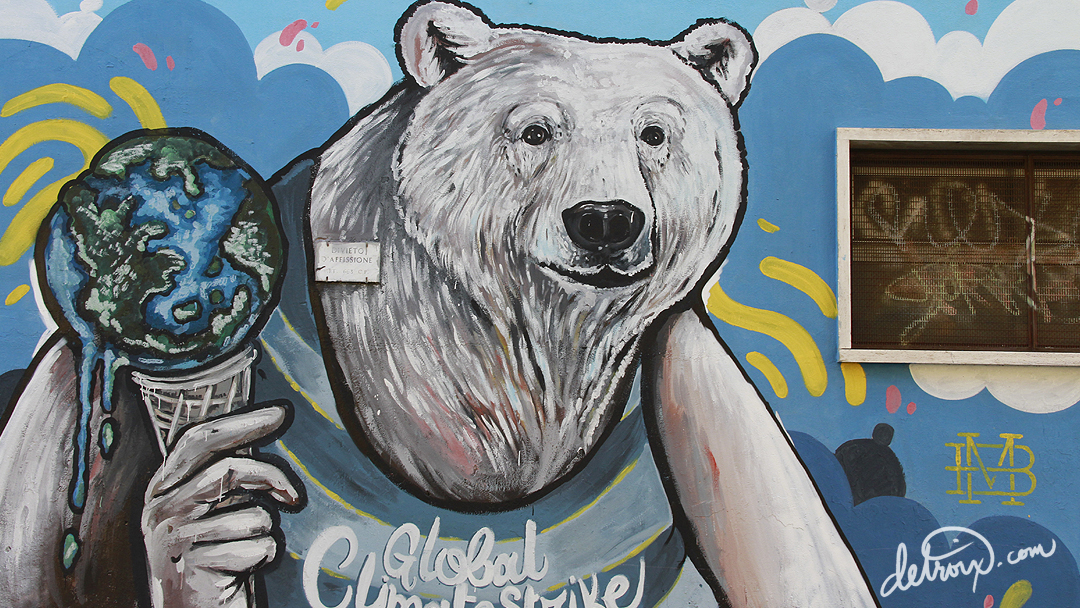 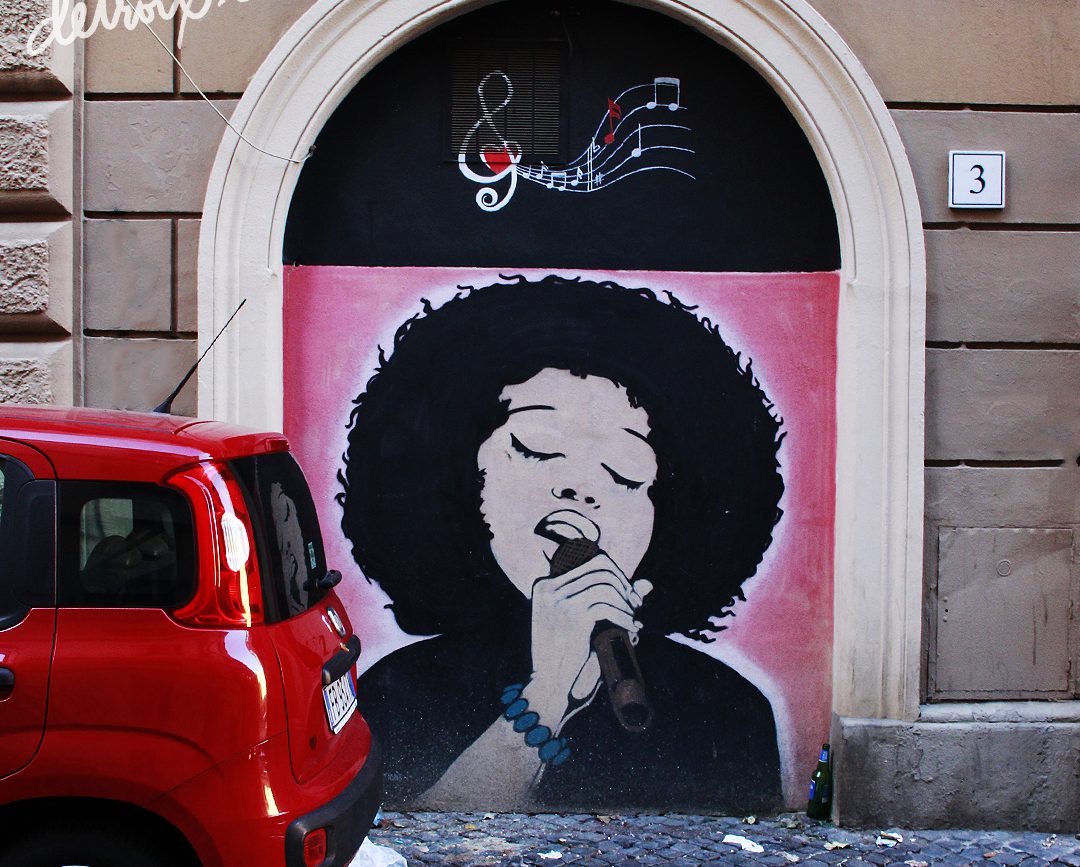 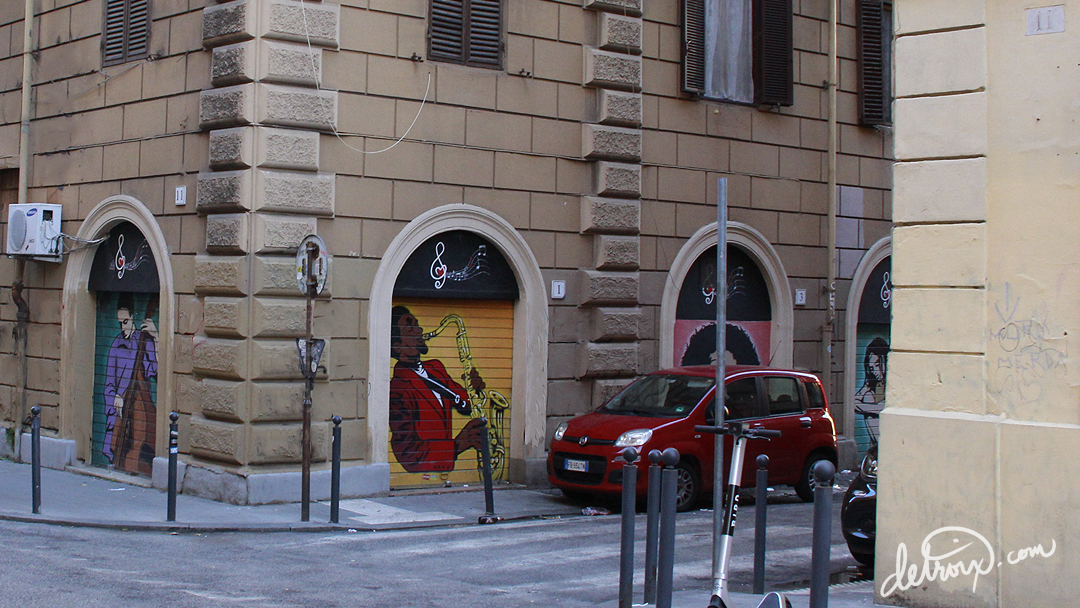 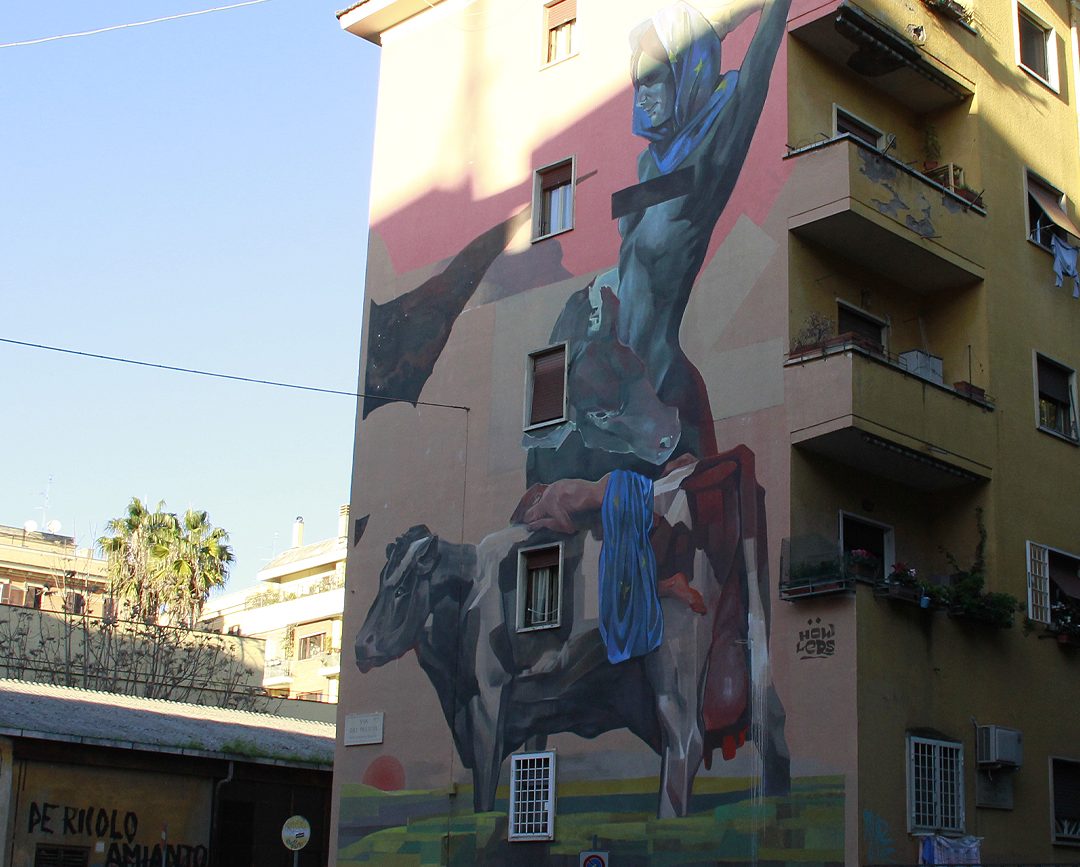 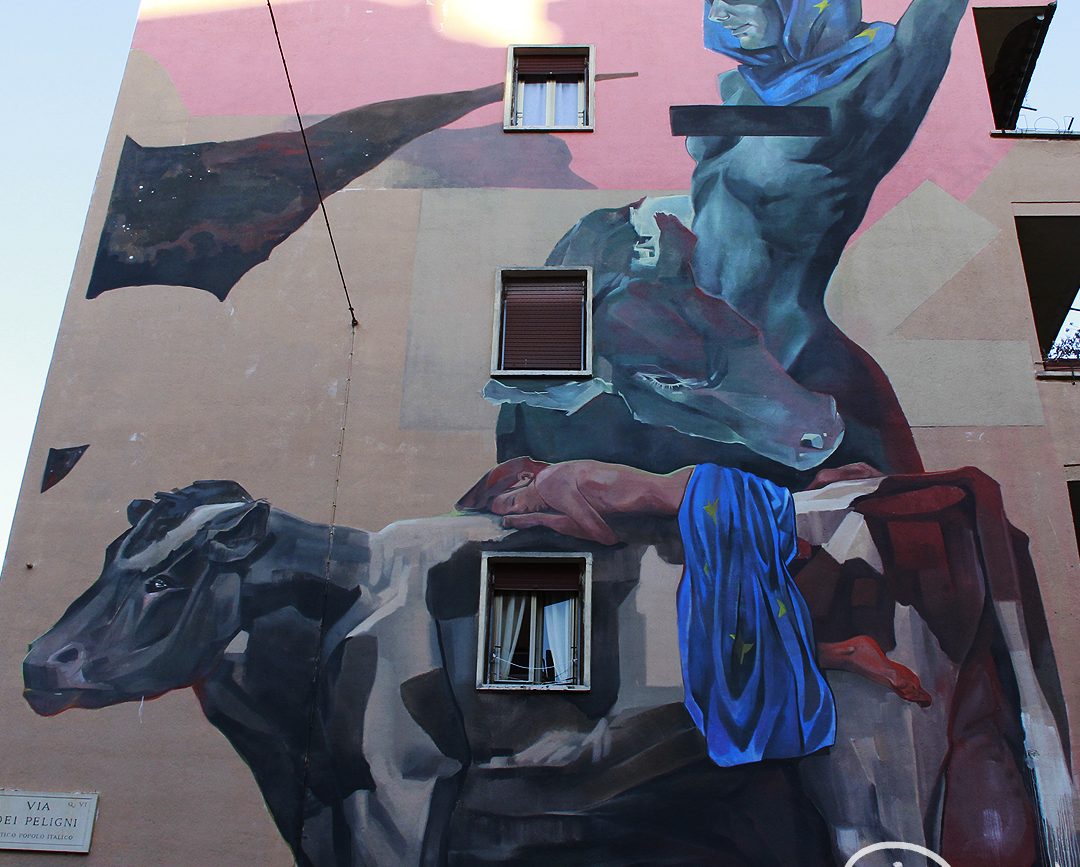 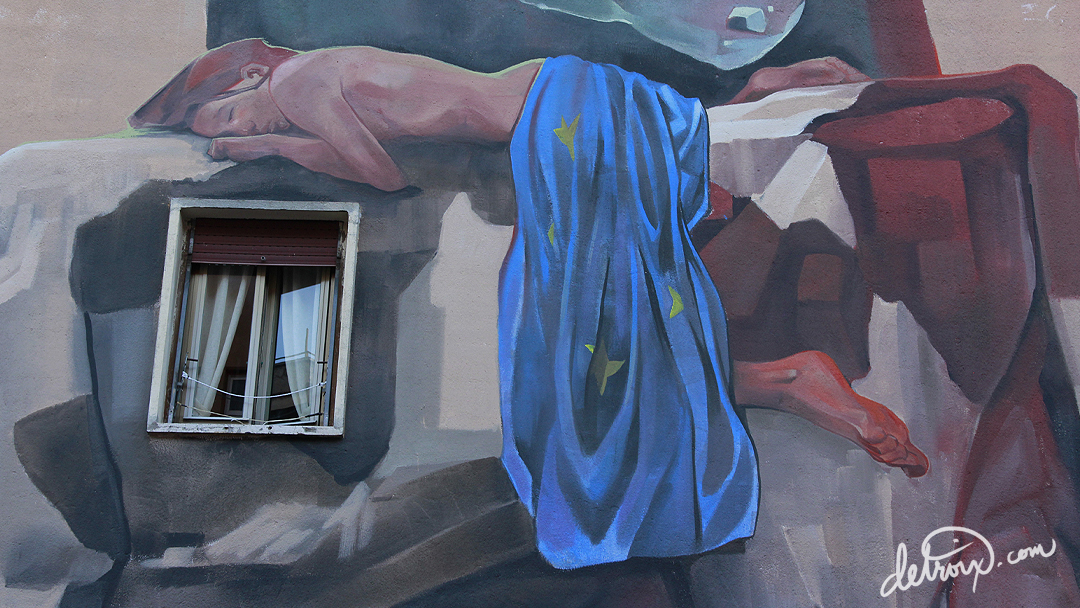 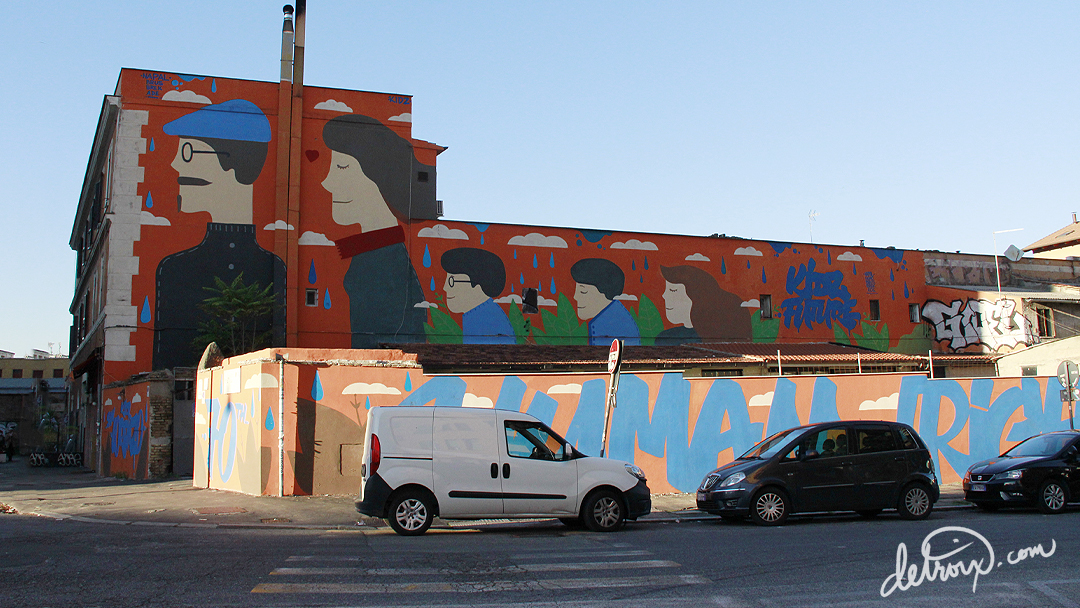 Let’s Talk About Your Budget

We understand each client’s budget differs. We offer pricing flexibility and flexible payment terms to get the project started.

Let’s Talk About Your Idea

We are ready to listen. Share your ideas and explain what goals you would like to obtain from your project. Schedule an appointment with us.

Let’s Talk About Your Timing

Your time is important to us, and as your service provider, we manage your project with transparency and efficiency. What’s your timeframe?